If your PAN card is linked with your Aadhar card then this status will be shown to you,

If your PAN card is not linked with the Aadhar card given by you, it is linked with some other PAN card then the same message comes.

When you get this error when you have entered the PAN card number incorrectly,

How to link Aadhaar with Pan Card?

As per the Income Tax Department notification, income tax returns could be e-filed without linking Aadhaar and PAN till 5 August 2017. The deadline to link PAN with Aadhaar, which was initially extended from 31 August 2017 to 31 December 2017 and subsequently to 31 March 2018 followed by 30 June 2018 had been extended to 31 March 2021. Further, it has been extended to 30 June 2021.

Do note that while income tax returns can be filed without linking, the tax department will not process the returns until PAN and Aadhaar are linked. People can visit the official e-filing website of the department to link the two identities, in both cases– identical names in the two databases or in a case where there is a minor mismatch.

How to Register/Change Mobile Number in Canara Bank 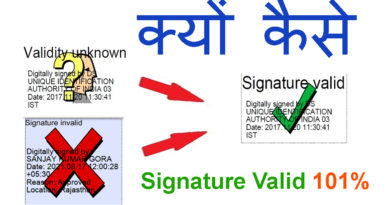